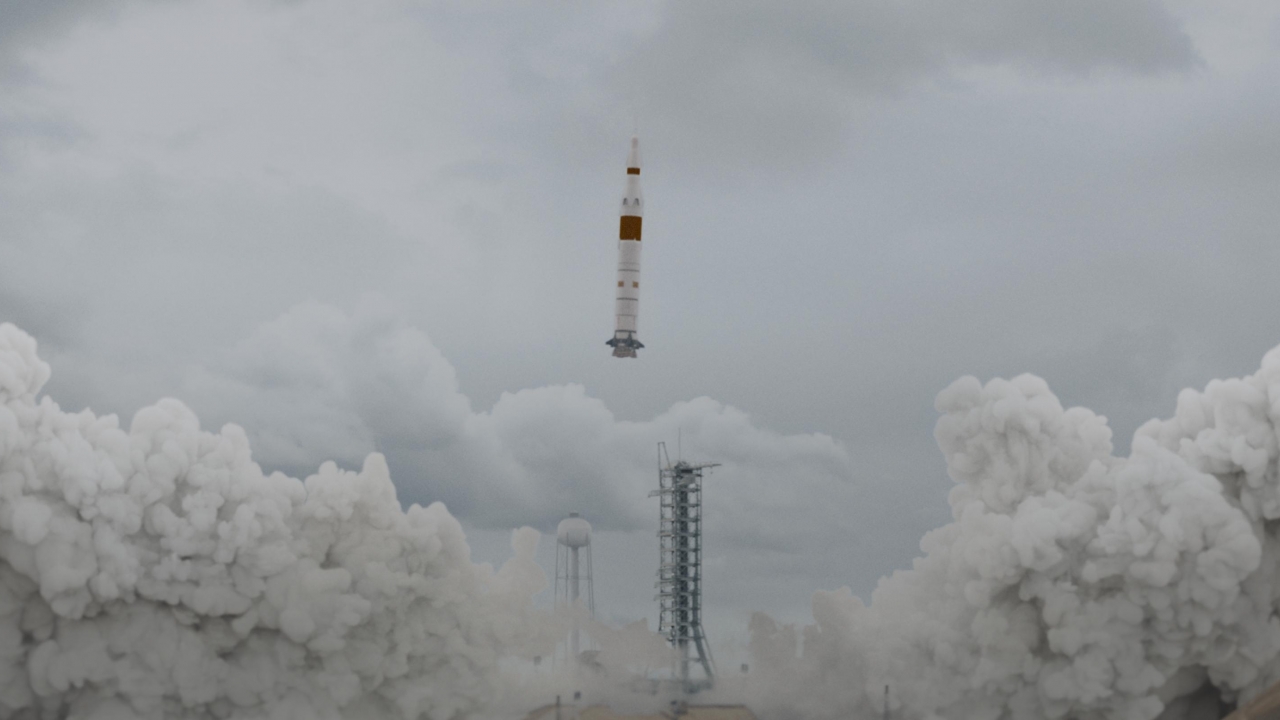 In a time where people are rethinking the way we live, Lynk & Co has launched in Europe with a drive to also rethink mobility. To find a model of movement that works for us and for the environment. To apply our sharing economy to cars, which sit unused for 96% of the time.

Working with Halal as creative and production partner, Lynk & Co virtually revealed this mission through a film by director Caroline Koning. The film poses a question – what if the world stood still for 96% of the time, just like cars? And what if we could share more, move more?

Ambassadors was brought on as visual effects partner with the honour of crafting visual imagery that’s as striking as the idea. It's no coincidence Lynk & Co’s launch event film starts with a scene of a rocket launch, only to have the rocket stop and hang eerily mid-air. The film continues to show a water droplet similarly frozen in time, brimming with energy. The contrast of standing still versus movement is perhaps best visualized in the recurring scene of the surfer, first waiting in an almost motionless sea, later being carried away by an enormous wave. Thanks to Halal for pushing what’s possible in commercial creativity and bringing us along on the journey. 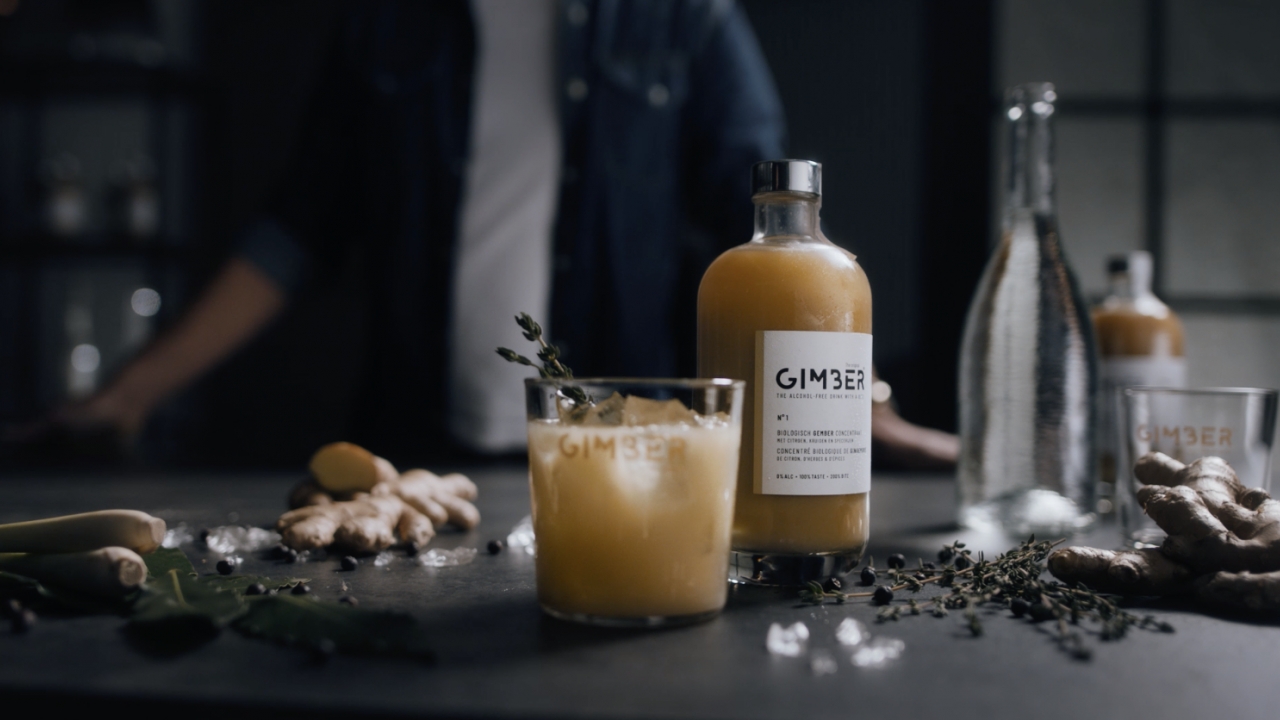 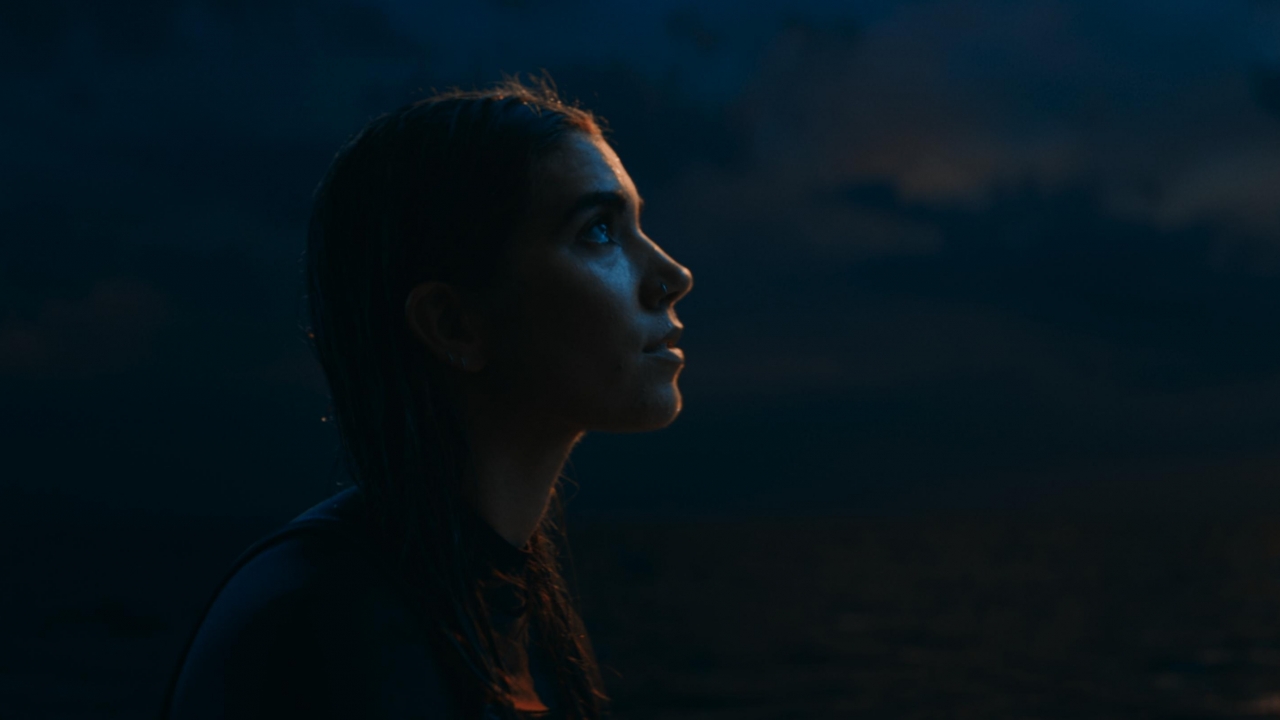