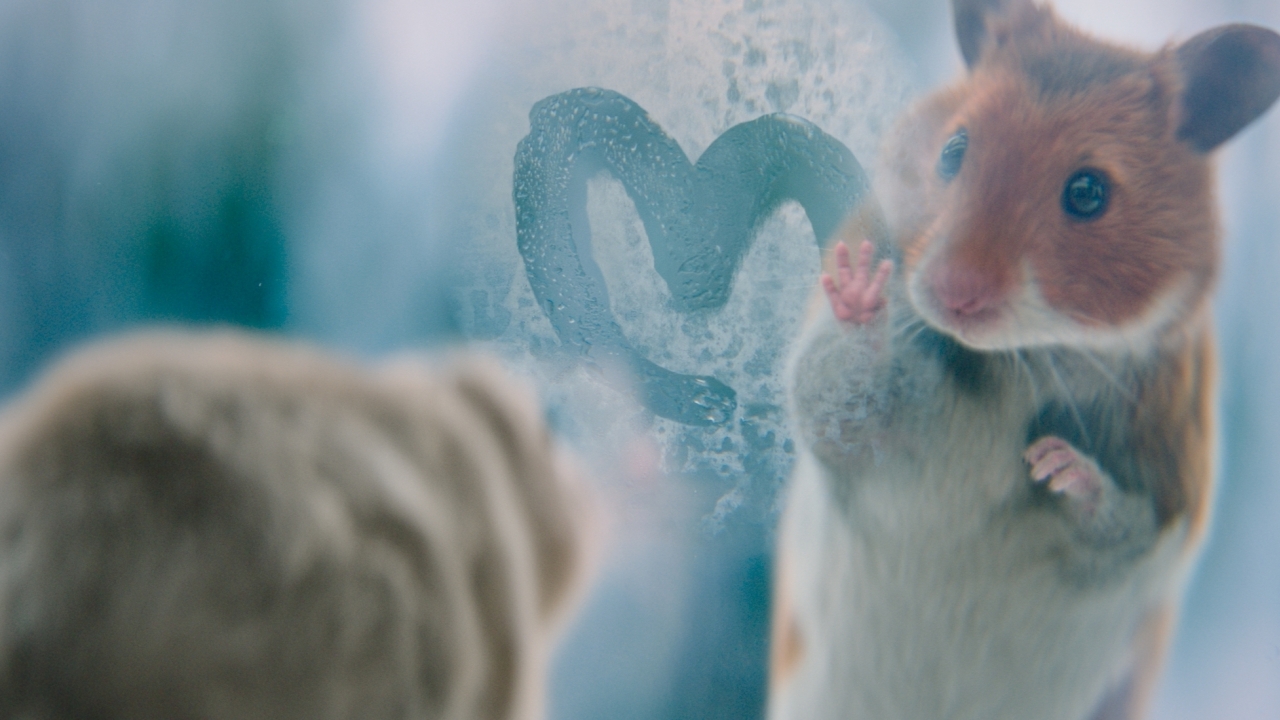 While Albert Heijn’s campaigns usually feature supermarket manager Ilse and her family, this time the leading role isn’t played by her, the kids, or grandma.

Instead we meet Harry – Ilse’s lonely little hamster. He seeks a great love to spend Christmas with, and over the course of the 80-second TV commercial we see him doing everything in his power to make it across the street and unite with the sweet neighbouring hamster Sally.

Comical, stylised animated hamsters have played a leading role in Albert Heijn’s discount ‘Hamstereeen’ campaigns since 2010, but this is the first time Ambassadors has brought the hamsters to real life through photorealistic CG animation.

The TV commercials are showing on all Dutch channels, with several short commercial tag-ons to highlight the special Christmas assortment. 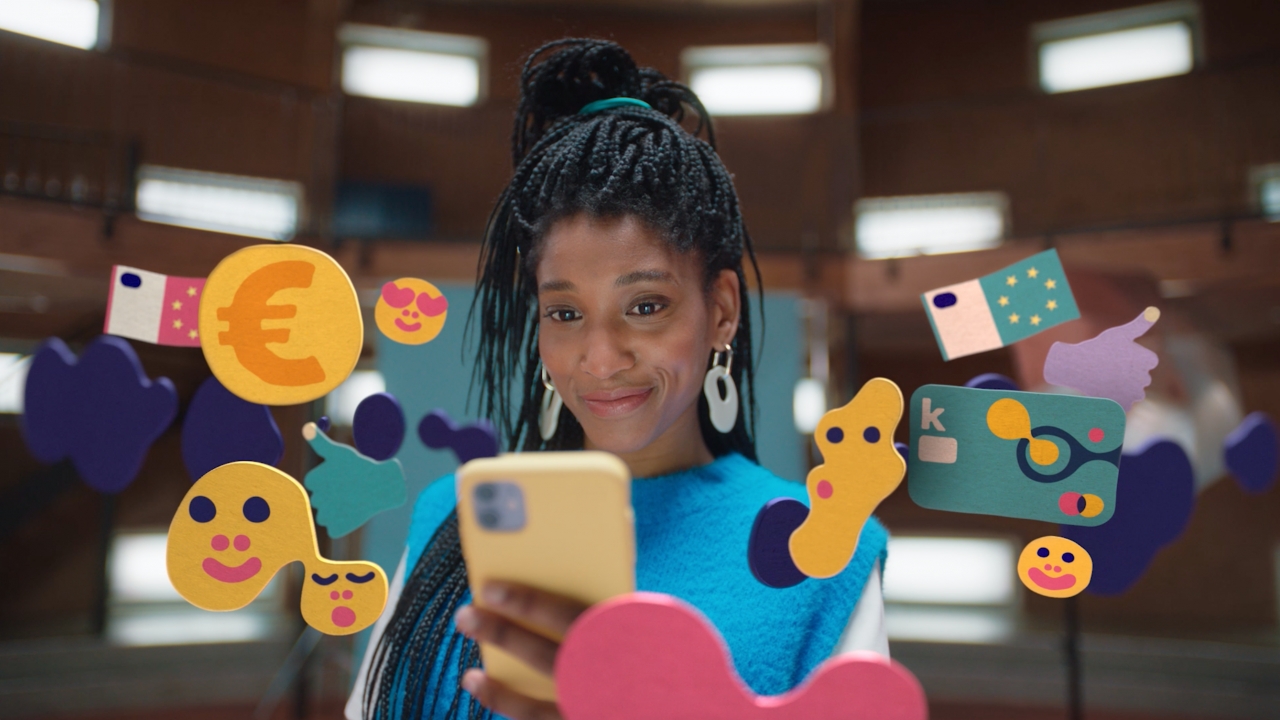 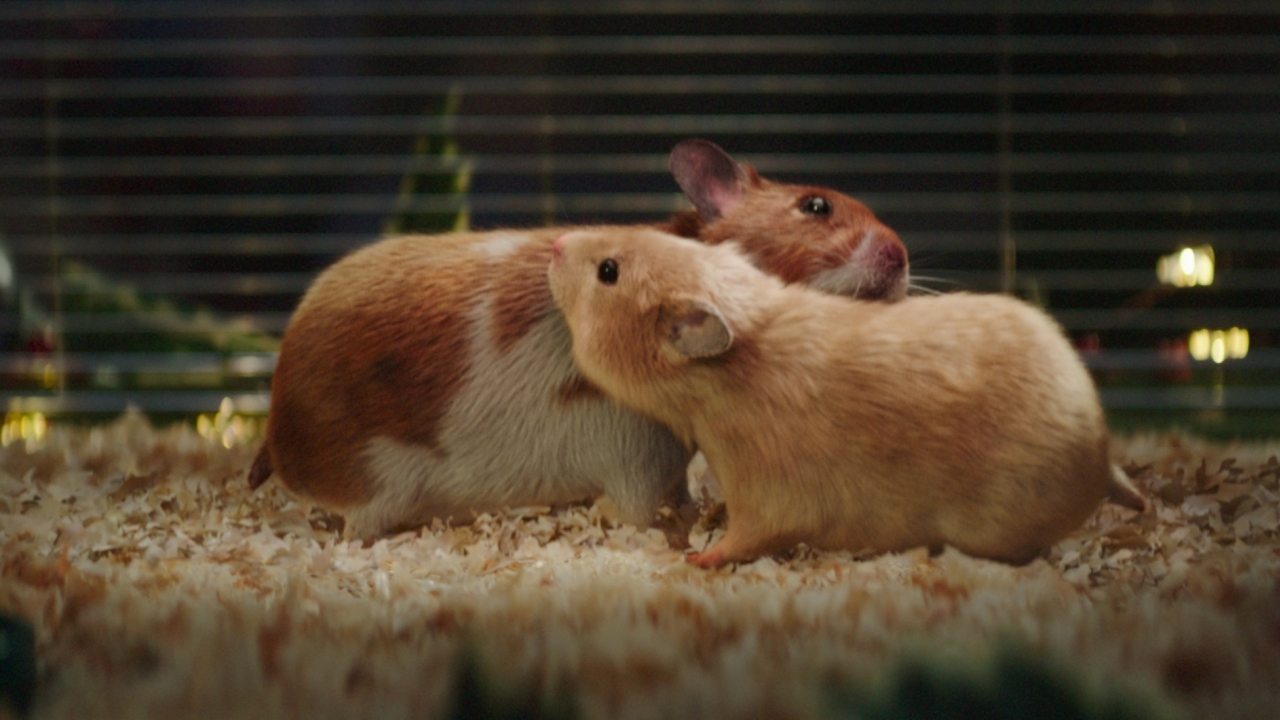