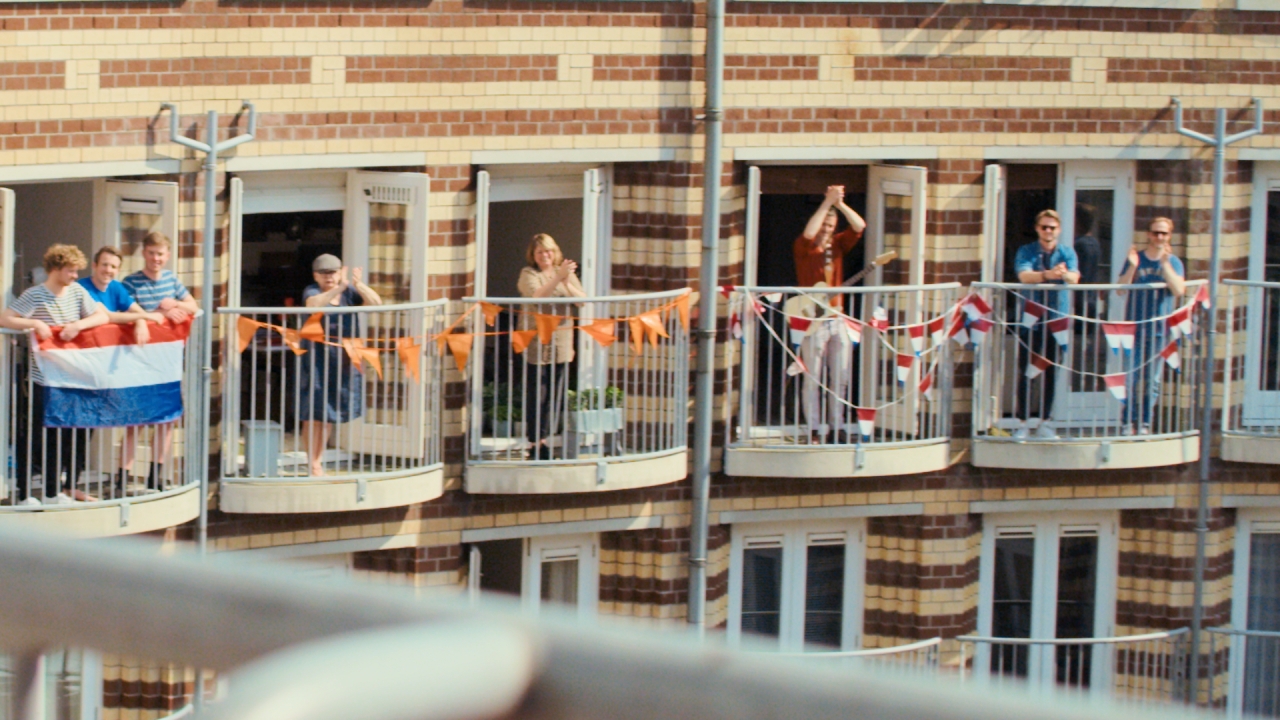 King’s Day is one of the biggest days on the Dutch calendar. It’s a day where people come together to line the canals and streets and celebrate our lowlands. But with COVID-19 affecting events from King’s Day to Eurovision, Staatsloterij and TBWA\NEBOKO had to think quick about how people could come together in a new way.

Italy and Spain's uplifting balcony concerts gave a little inspiration for the campaign, which shows a self-isolated Eurovision contestant Jeangu Macrooy playing to his neighbours while the city gears up for a socially-distanced King’s Day.

Production came together in the span of just a few days between briefing and shoot, with careful planning to ensure everything was done with health and safety in mind. This was made possible by using stock footage where possible and keeping to a streamlined crew on-set. Director Oscar Marmelstein doubled as first-AD and walkie talkies allowed the crew to communicate at a distance.

The film’s eight different locations also had to be carefully thought out and planned for real locations, some of which were the homes of the team. One of which was even scouted on a morning creative team Hangout, where it was discovered that one particular Ambassadors producer had a place perfect for the shoot. A big balcony which happened to overlook the exact same building Jeangu was singing from, and which could fit a drumkit. Sorted.

The result? An at-home Kingsday celebration, created by the Ambassadors team from their own living room studios. 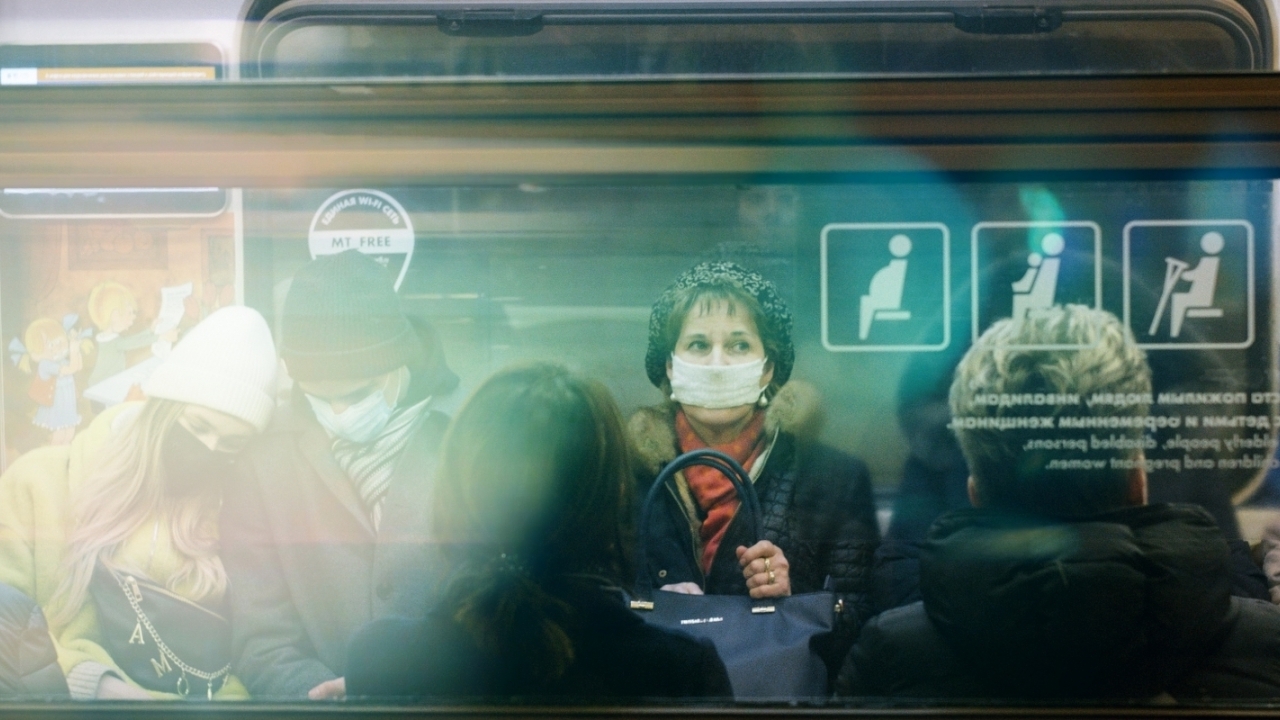