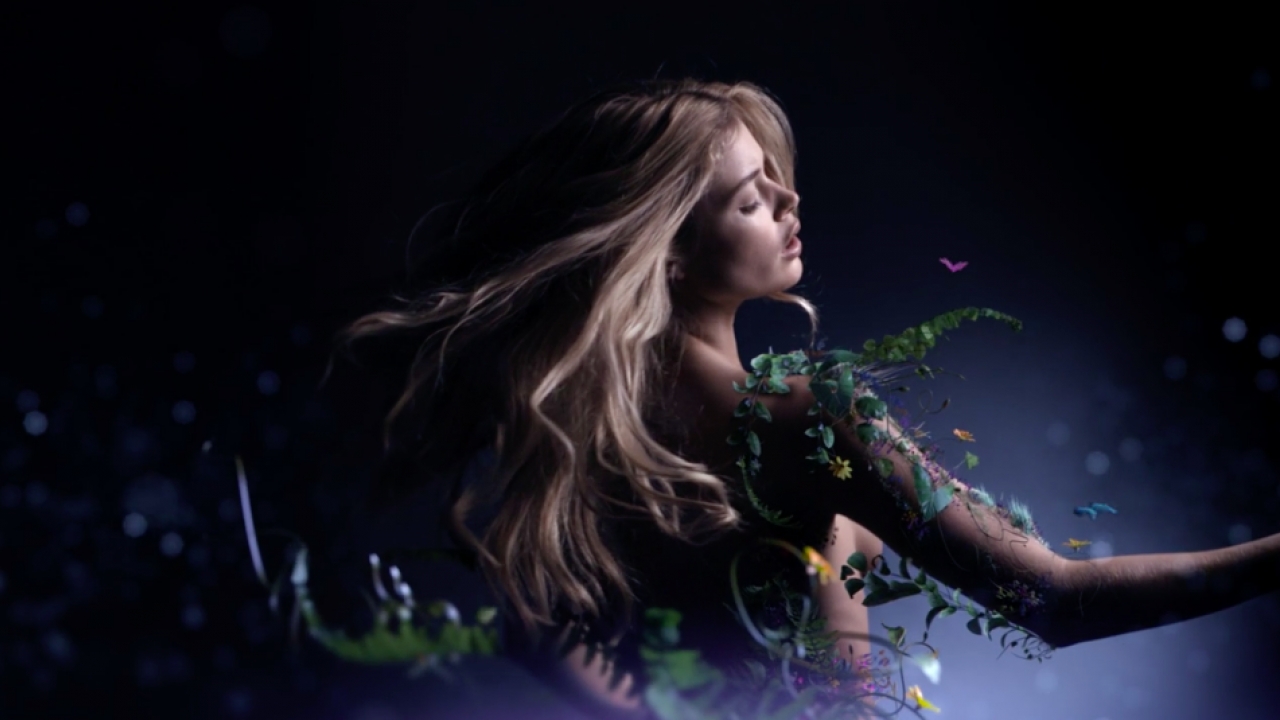 For one of the Lab’s earliest projects, we collaborated with WWF Netherlands and Selmore to create a fresh and nature-inspired campaign for their 50th anniversary. WWF had a clear idea of what they wanted; they envisioned a woman’s tear turning into a river and changing her body into a forest. The goal of the campaign was to raise awareness of how we are all part of nature and to reinstate their mission of building a future in which people live in harmony with nature.

This idea was challenging to execute for the time, as there were limited visual effects and 3D tools available. The biggest challenge we faced was that all the visual effects had to be attached to the model Doutzen Kroes’ skin and using tracking dots was not an option. The filmmakers needed to film her alone, and the visual effects were to be added later on. The solution we came up with was the use of infrared camera tracking; a relatively new tracking technique at the time. The infrared camera captured the model's movement by filming a mirror reflection of the scene, simultaneously filmed with a normal camera. The mirror was used to ensure that both cameras were filming from the same perspective at the same time.

The video was created for the 50th anniversary of WWF and broadcasted in the Dutch television. It was a great opportunity for the Lab to play with infrared tracking and come up with new ideas of how it can be implemented in film production. 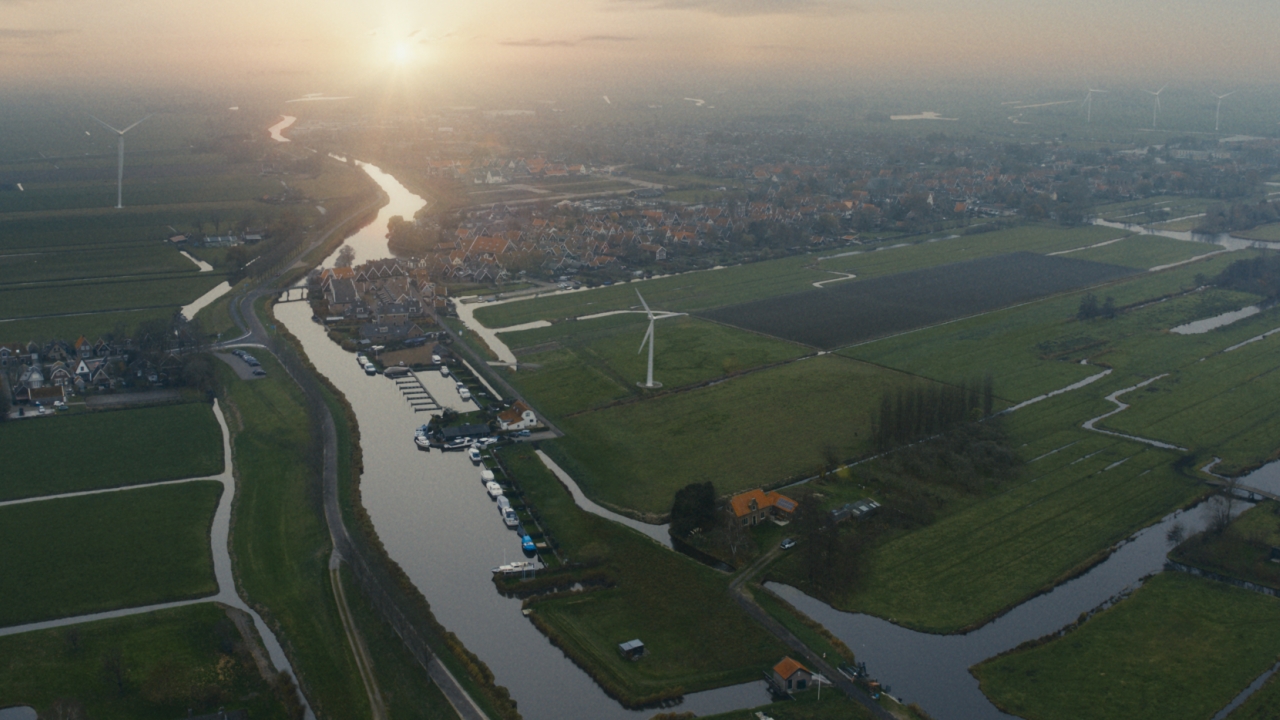 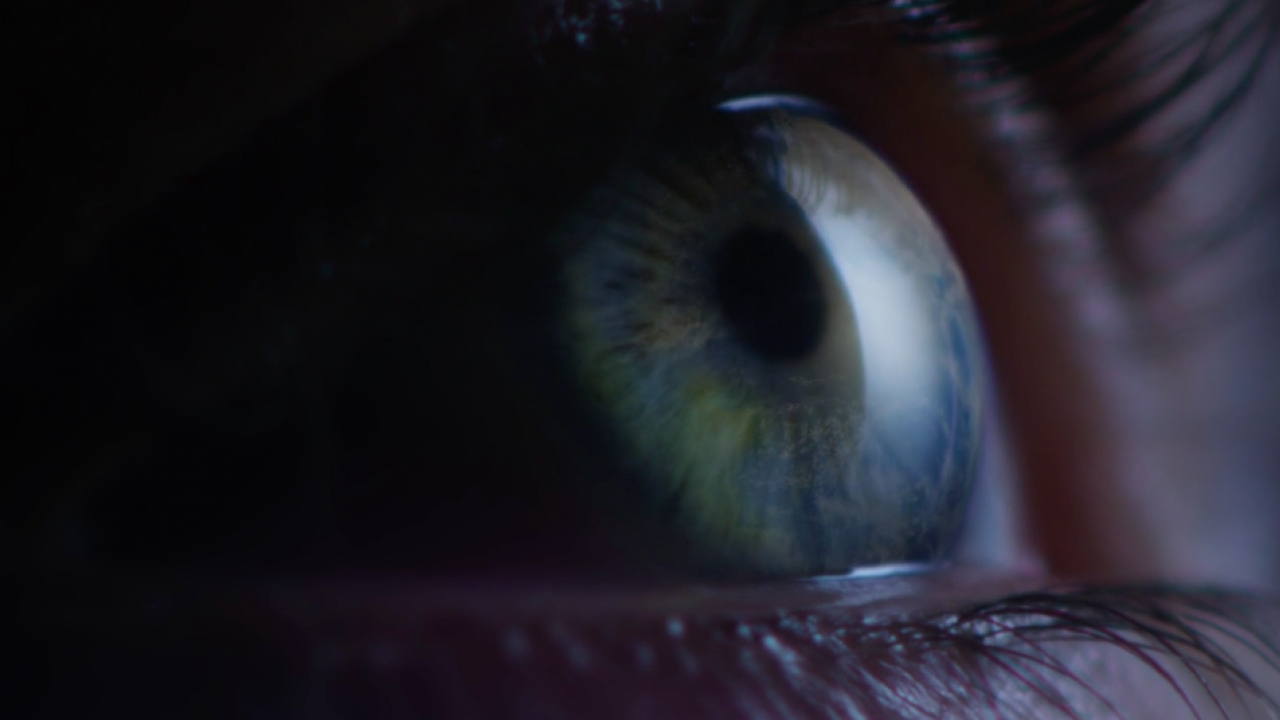