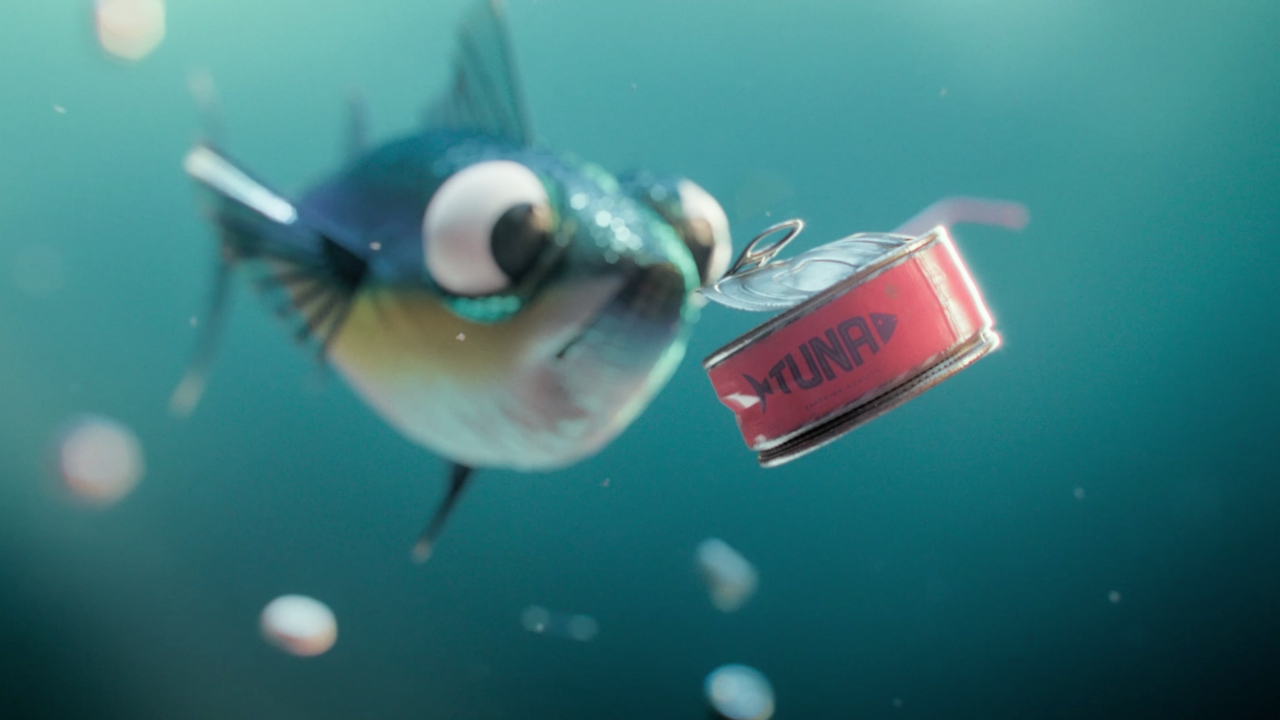 Introducing the Kortetermijn Tonijn (Short-Term Tuna), our latest character in the ASN Bank storybook who's here to help change our perspectives from short-gains to long-term thinking.

The Short-Term Tuna thinks he’s all alone in a hopelessly polluted ocean. A scary thought indeed, but one that’s soon forgotten with his short-term memory. Not for us humans though. Under ASN Bank’s guiding idea ‘zo maakt geld gelukkig’ (money can create happiness) we’re reminded of the important lesson to invest in a sustainable future.

This is our fifth 3D animated commercial with Selmore and ASN Bank, and the second to be set in the fable forest’s underwater world. This meant we could repurpose the same miniature set and plates as before, and then integrate in our new 3D tuna character to tell a new story of financial health. Like his fellow protagonists The Creature of Habit, The Dayfly, The PVC-Horse and The Shadybug, the iridescent Short-TermTuna was modeled textured and rendered with the same tactile, fabric-like feel as other characters in the series to create a familiar feeling of warmth.

We're proud to share that ASN Bank earned a record number of new customers in 2020, and was awarded a Gouden Effie for the running campaign. 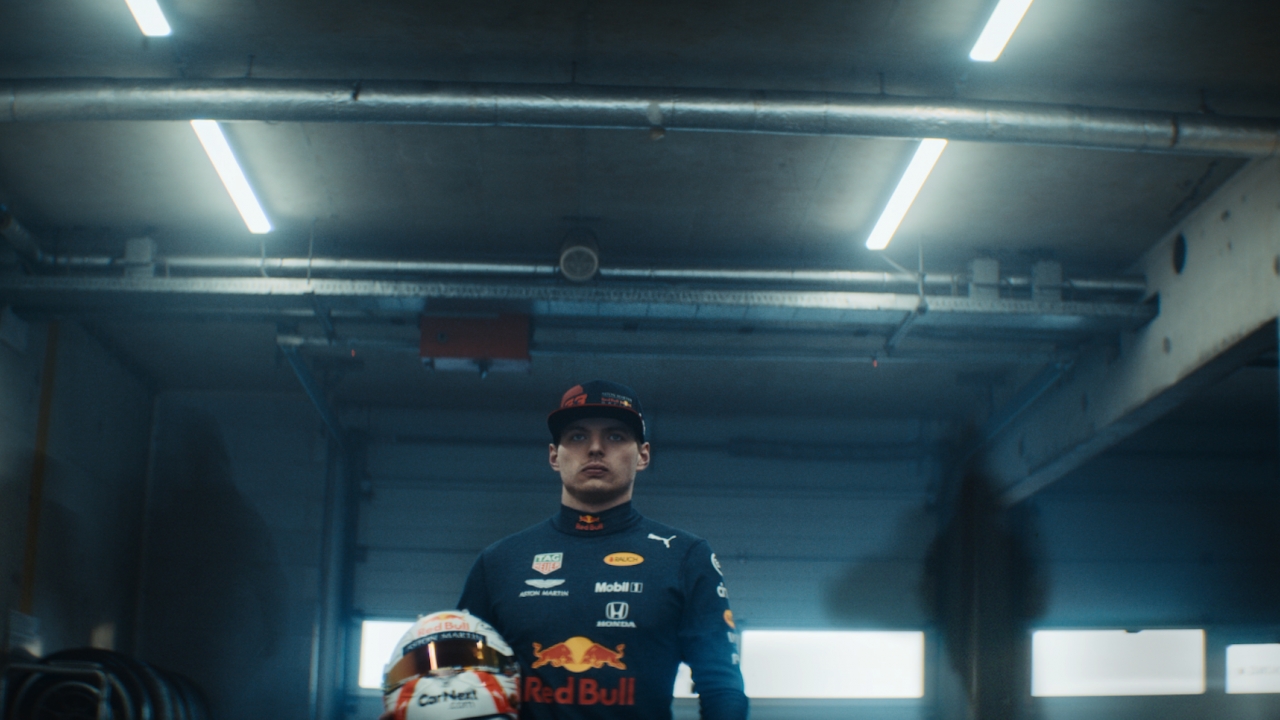