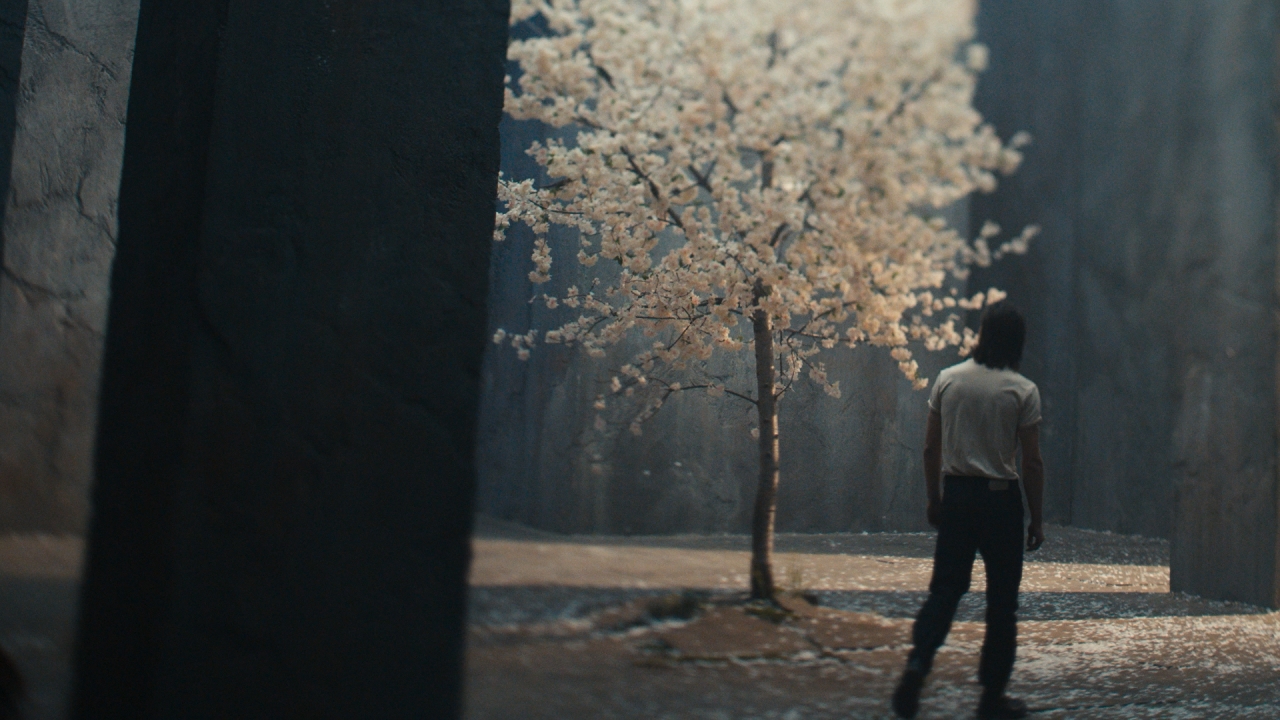 Wear Your Denim Till the End

Ambassadors is proud craft partner for G-Star Raw’s latest campaign, which shows the beauty of the ageing process in both people and in denim using a mix of deepfake technology and VFX.

Created by agency The Family Amsterdam, produced by Halal, and directed by Paul Geusebroek, the film parallels the gradual wear and tear of jeans with the graceful ageing process of a man. The central character walks through time from spring to winter, gradually growing older from a fresh-faced youth to an older and characteristic man. With a poetic voiceover, the film is an ode to embracing jeans in every phase of their life cycle: from fresh off the shelf through rips and tears towards something beautifully worn-in.

This convincing ageing process of the spot was the result of a collaboration between Ambassadors and in-house Artificial Intelligence unit Revel.

“This is one of the first times that VFX and deepfake technology has been used in a commercial to make it seem like there’s one person in different stages in their life,” says Bob de Jong, Deep Fake Artist, Revel.

“We physically captured all different facial expressions from the actor, filming our protagonist from all angles with a multi-camera set-up. We then used an AI algorithm in combination with our own proprietary software to develop a digital human that looks exactly like the main character. That digital model combined with shots of different actors at different ages, plus VFX, all helped create a realistic story of a man and his jeans.”

"So some VFX magic was the final step to integrating each aged and de-aged version of our protagonist into the film. We worked to transfer the subtlety of human expression from one face to another, removing lines here and there, augmenting certain parts, or completely reshaping a head. Whatever it took to reflect all stages of life in a truly realistic way.”

The ‘Wear Your Denim Till the End’ campaign will be launched as part of G-Star’s RAW Responsibility Strategy, and will be underpinned by a global social and digital marketing push, which includes TV in the Netherlands and a global rollout focused on Germany, Japan, South Africa and the US.

Read more on Muse by Clio. 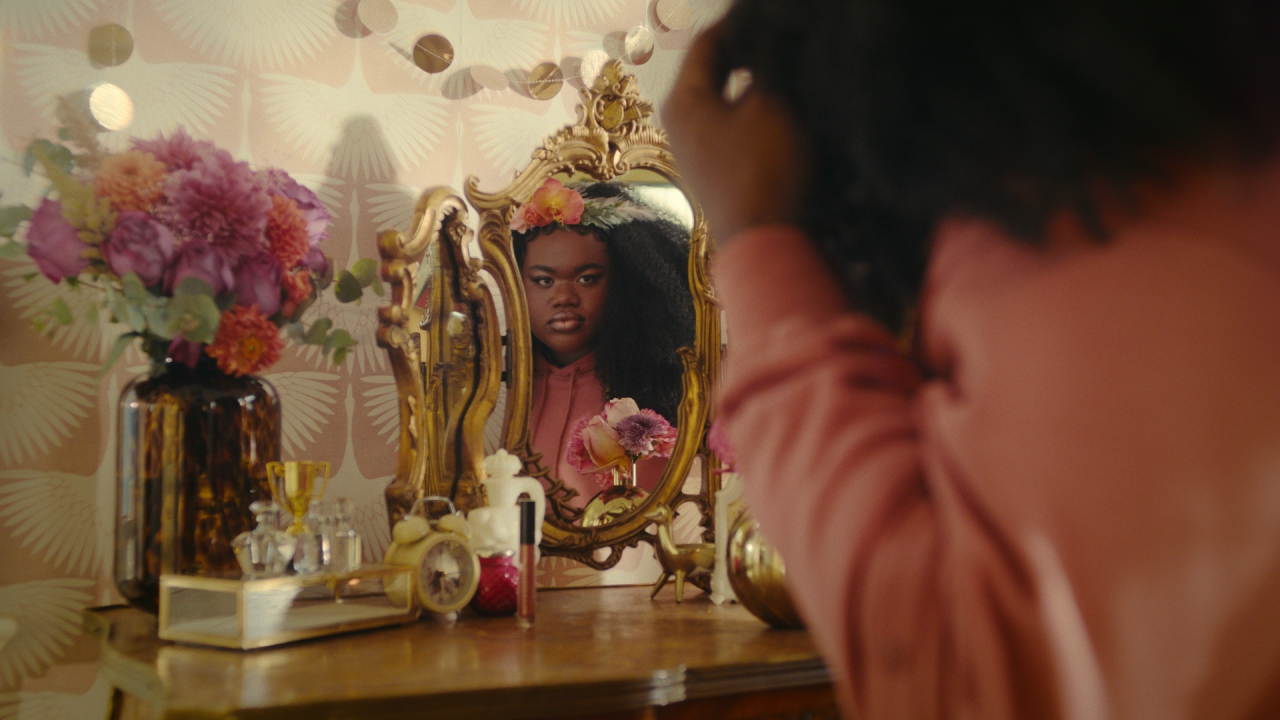 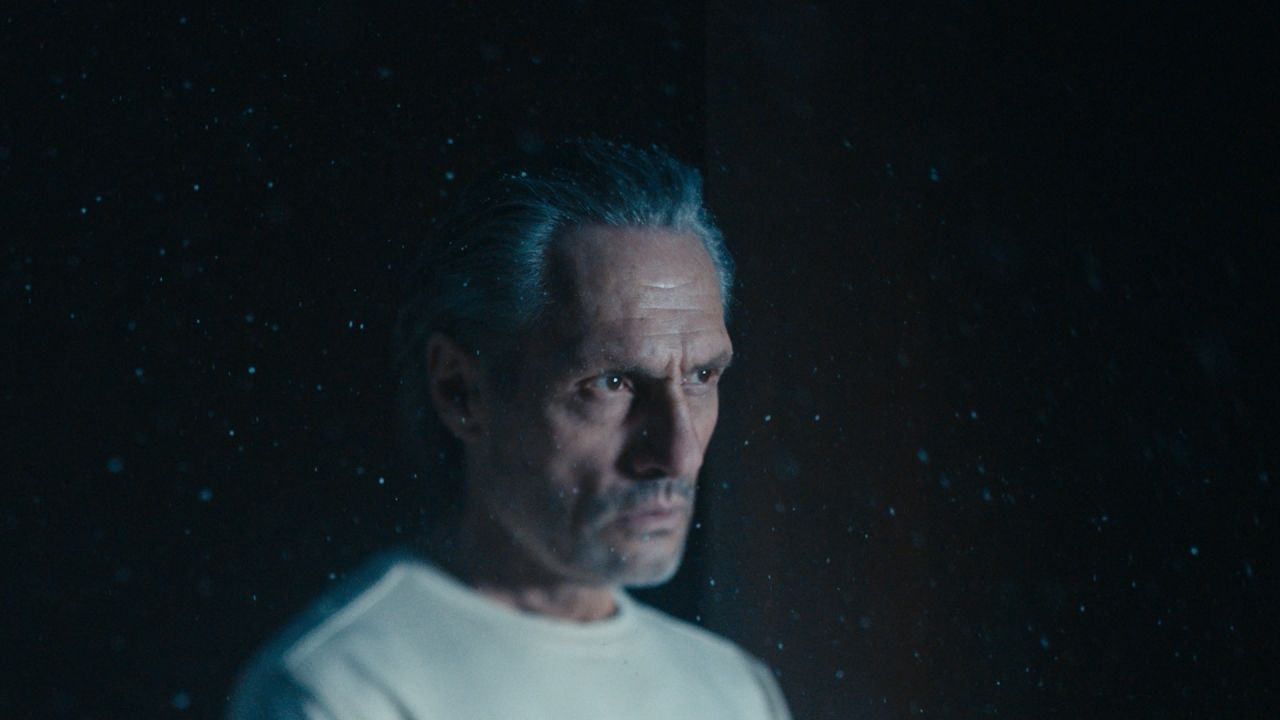